We’re racing towards the end of 2021 which marks the annual announcement of Android phones which the globally popular messaging service, WhatsApp, will no longer be supporting. This means, if you are in possession of the below listed handsets, and moreover, any device which runs Android 4.0.3 or lower, then WhatsApp will no longer off support for you.

In a nutshell, if your Android device doesn’t even run Android Jelly Bean (4.1), and you are an avid user of WhatsApp, then it’s time to consider an upgrade. 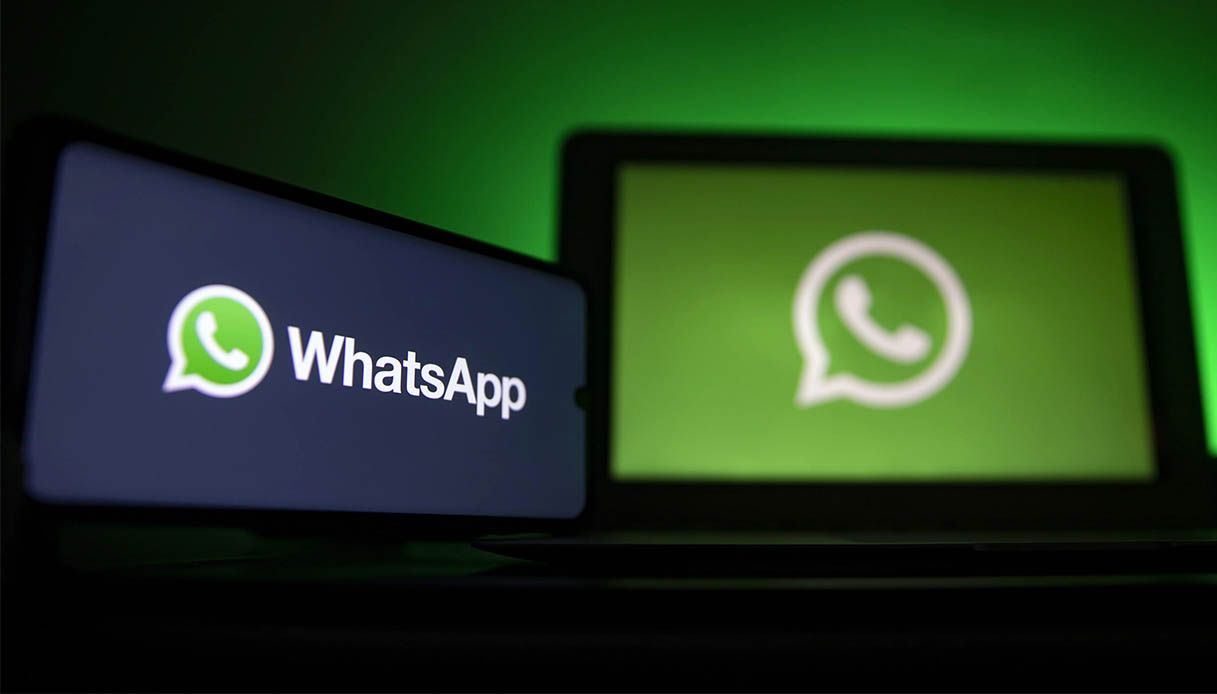 Of course, it’s a different issue if your phone is compatible with Android upgrades. In this case, just go to the Settings menu and check “About Phone: to see which Android version is running. If there is an update option available then hit it to continue using WhatsApp.

Are you an Android or iPhone user who has recently upgraded your phone and are wondering how to migrate all of your WhatsApp Groups, Chats and Messages from one operating system to the other? Check out this article which shows you exactly how to it in just a few steps.

What is WhatsApp?
For those who have been leaving in a cave or who have yet to embrace social messaging, WhatsApp is the most used messaging app on the planet, with 2 billion active users, yes, 2 billion! This free app works beautifully across all mobile operating systems and helps users stay in touch with contacts using network data or a Wifi connection.

A device which goes unsupported by the Facebook owned WhatsApp messaging service essentially means you stand to lose out on basic to advanced functionality, and importantly, future updates.

OK, now on to the Android phones which will soon be on WhatsApp’s list of unsupported devices list:

Other devices include Alcatel, HTC, Lenovo, and more.

As mentioned earlier, if your Android device doesn’t even run Android Jelly Bean (4.1), then it’s time to consider an upgrade if you wish to run WhatsApp seamlessly into 2022.