n February, it was revealed that existing apps that request a user’s background location would need to be approved by Google. A deadline of November 2 of this year was originally set, but that date has been pushed back, giving developers more time to seek approval. 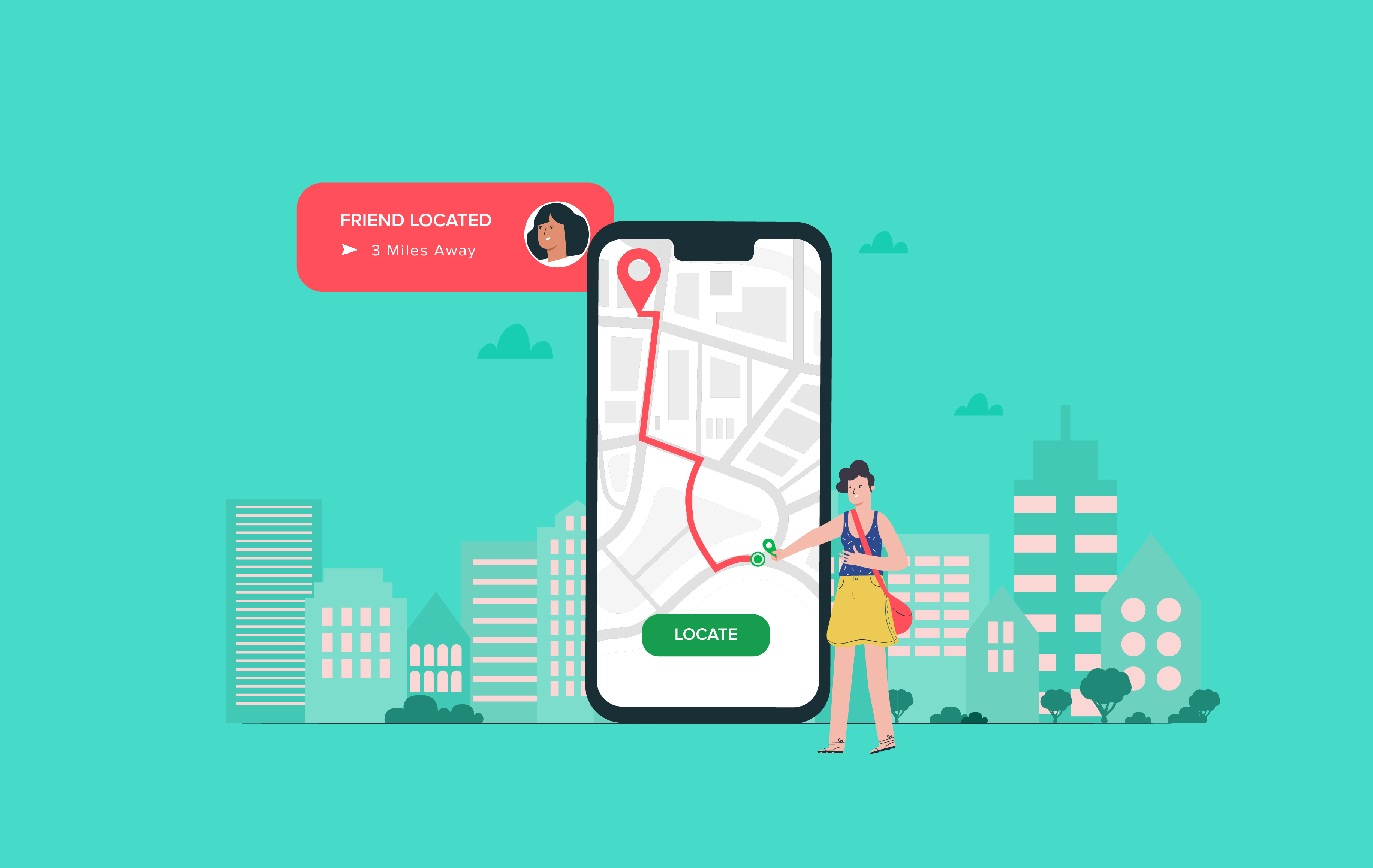 Google revealed the new dates on its Android Developers blog. The search giant said that if your app uses background location data, you must submit a form for review and receive approval by January 8, 2021. Developers who don’t receive approval risk having their apps pulled from Google Play. Existing apps that were first published before April 16, 2020 have until March 29, 2021.

Along with the new dates, Google shared a handful of tips for getting your app approved.

– If your app has multiple features that use background location, choose the one that provides the most user benefit. Describe in detail why background (and not foreground) location is needed and how it is used.

– You must include a short video that shows how users will encounter your prominent disclosure, location-based feature and enable it in-app. If your video doesn’t show this or we can’t access the link, your request won’t be approved. We recommend that you upload it to YouTube or Google Drive.

– Remember to include a prominent in-app disclosure to explain to users what data is used and how.

Google’s updated policies are meant to give users more control and transparency over data access. Apps that request background location access can only do so if it’s critical to the app’s core functionality and provides clear user benefit. The company said most apps that requested background location didn’t actually need it, and removing or changing it to foreground improved device battery life.

When Android 11 was released, Google gave users more control over background location data by granting a “one-time” permission. That meant apps could only access data until the app was closed, and when the app was opened again, it would have to ask for permission again.

Google has created a number of tools that developers can refer to in order to meet the deadlines. With the year quickly coming to an end, the dates are coming up fast.