Focus mode, one of Google’s many features aimed at keeping you from distracting yourself on your phone, is out of beta in Android 10. It actually debuted as a beta within the existing Digital Wellbeing feature when Android 10 launched earlier this year, so no additional downloads are necessary to try it out. Additionally, Focus mode is now available for people with phones running Android 9 Pie. 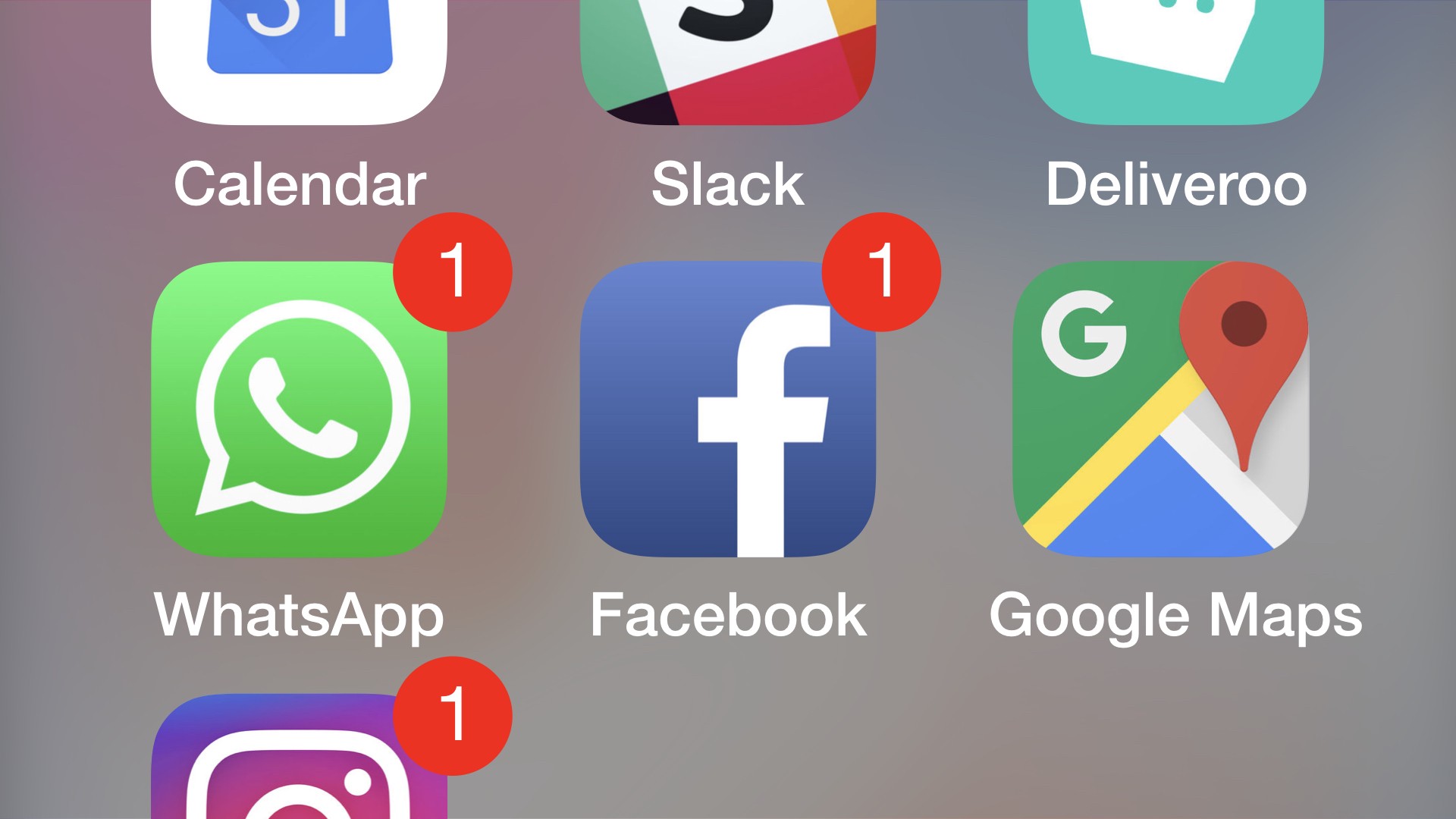 If you’ve been using the feature in beta, you might not notice that anything has changed with the final release. But Google has found a few new ways to make Focus mode more useful, most notably with its ability to turn on and off automatically based on your set schedule. It also added an option to “take a break,” allowing you to bypass your own distraction defenses for five, 15, or 30 minutes to tweet that hot take and watch some YouTube videos — pick your poison.

As Dieter Bohn mentioned in his review of Android 10, Focus mode is but one more way to detach a bit from your phone (or at least limit your usage of distracting apps). Focus mode joins the ranks of similar features like Do Not Disturb, Parental Controls, and App Timers within Digital Wellbeing. Apps like ActionDash have been able to do all of this for months, but if you want to stick with Google’s own tools, Focus mode might be worth trying out compared to the others because of how simple it is to set up.

If you want to give it a shot, open up your system settings, then scroll down to Digital Wellbeing. Click that, then you’ll find Focus mode nested within a submenu called “ways to disconnect.”