OK – this might seem barmy, but according to XDADevelopers, Google is working on a new feature which allows users to control the device with their face.

You read that right – their FACE. 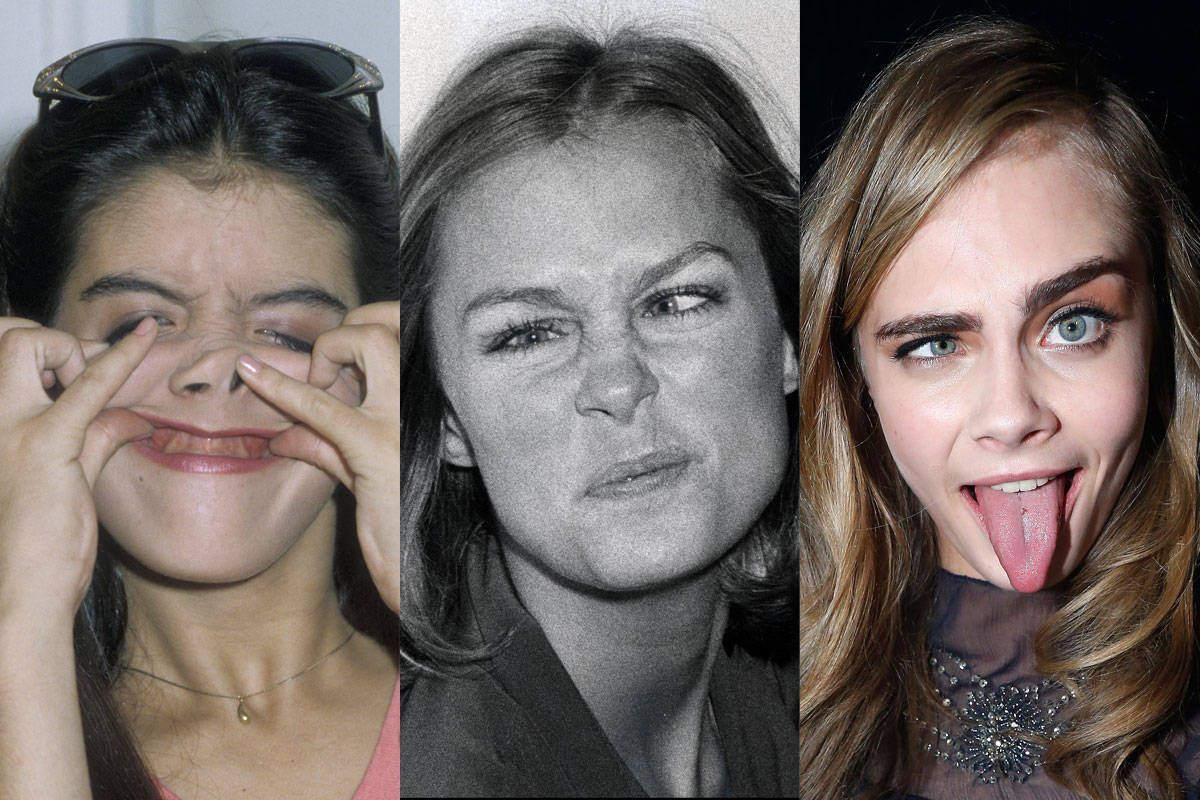 A report by XDADevelopers says the ‘Camera Switches feature’, which is one of the accessibility services in the Android Accessibility Suite app, will support setting gestures to specific controls.

Smiling, opening the mouth, and looking out right, left, or down are reportedly the possible gestures, the app will include.

The corresponding camera actions include getting to the homepage, scrolling backward and forward, and selecting. The app will also allow the users to adjust the gesture size and duration.

So if you’ve ever wanted to look clinically insane whilst browsing the web on your device, you might want to get down with this new feature. According to The Verge, the new feature would require the device’s camera to be switched on, and Android 12-enabled devices will show a standing bar indicating the camera is getting used.

Personally, I think this is accessibility gone mad – but I suppose there must be a case for mobile phone owners who don’t have fingers, hands, toes or a voice box to navigate their device with. So yeah, gesturing with one’s face would be the next option.

I can see it now.

Cocking the left eyebrow to dial your Dad.
Puffing out your cheeks to call an Uber.
Silently screaming into the camera to send a text.
Shutting both eyes and stuffing a finger up your nose to check the weather.

All this seams perfectly reasonable – if you want fellow users of public transport to think you’ve completely lost the plot.

And to confirm, it’s the 23rd of August. This is no April hoax. Google are planning face gestures for Android 12 enabled devices. So get practising those poses kids – your face is about to endure one hell of a workout.